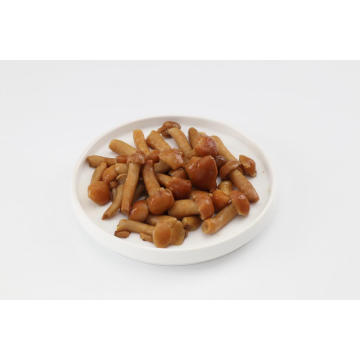 Pholiota Nameko > Fresh Cut Shredded Pholiota Nameko > Cooked Frozen Nameko Mushroom
N is a rare species, originating in Japan, and it is named for its surface with a layer of mucus that is smooth and delicious when eaten. Since the mid-1970s, it began in southern Liaoning Province. The main producing areas are northern Hebei, Liaoning, Heilongjiang, etc. land.
Pleurotus ostreatus is one of the five artificially cultivated edible mushrooms in the world. Its cover is light yellow to yellowish brown, golden yellow at maturity, and slightly lighter at the edge. Later, the pearl mushroom appears radially streaked, the center of the cap is small, and the stem is cylindrical. The mushroom body is small to medium and large, with mucus and yellow scales. It is a low-calorie, low-fat health food.
The nutritional value of Huazi mushroom

Delicious and nutritious, it is a wonderful addition to soup. Moreover, the sticky substance attached to the surface of the Pleurotus ostreatus is a kind of nucleic acid, which is beneficial to maintain the energy and brain power of the human body, and also has the effect of inhibiting tumors.
Edible effect of Huazi mushroom

1. Improve immunity
Huazi mushroom can prevent peroxides from damaging the body, reduce the increase in blood pressure and blood viscosity caused by selenium deficiency, regulate the work of the thyroid, and improve immunity.
2. Protect the liver
Huazi mushroom can inhibit the rise of cholesterol in serum and liver, and play a good protective effect on the liver. It also contains a variety of antiviral ingredients and has a certain therapeutic effect on viral hepatitis.
3. Beauty weight loss


Huazi mushroom is a good weight loss and beauty food. It contains a large amount of dietary fiber, which can prevent constipation, promote detoxification, prevent diabetes and colorectal cancer. And tricholoma is a low-calorie food, which can prevent weight gain. 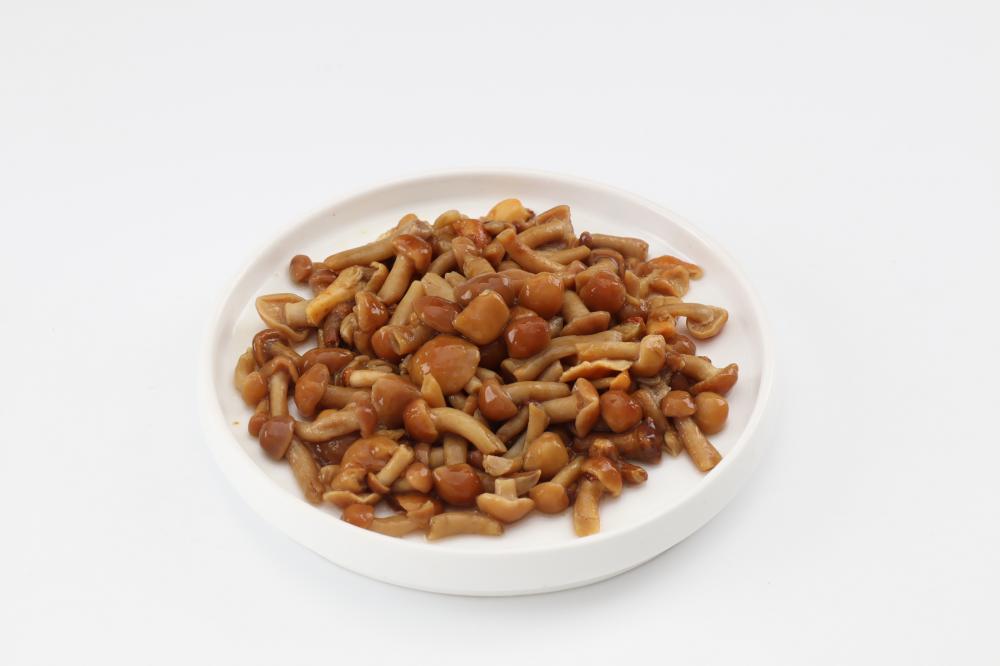 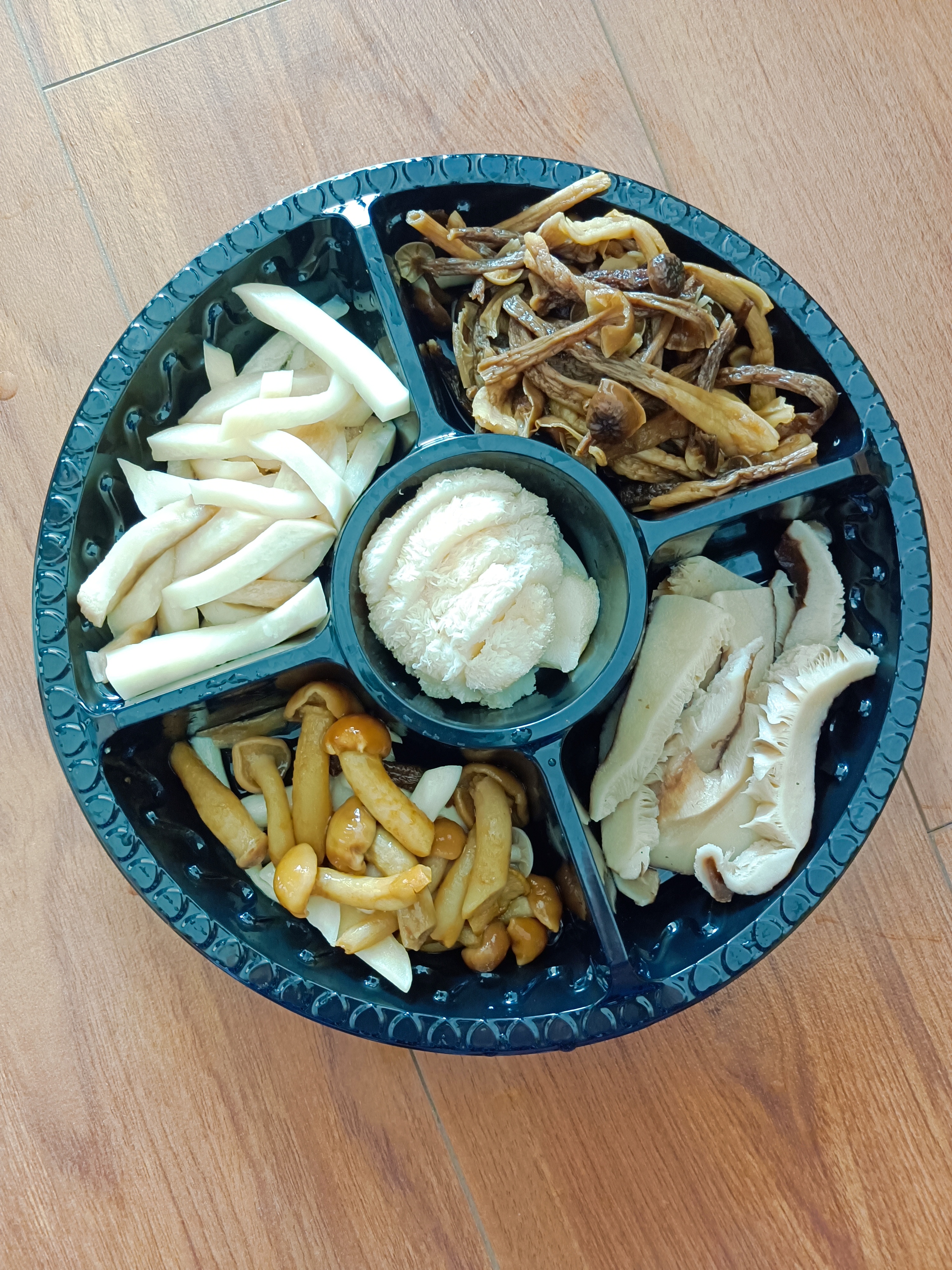 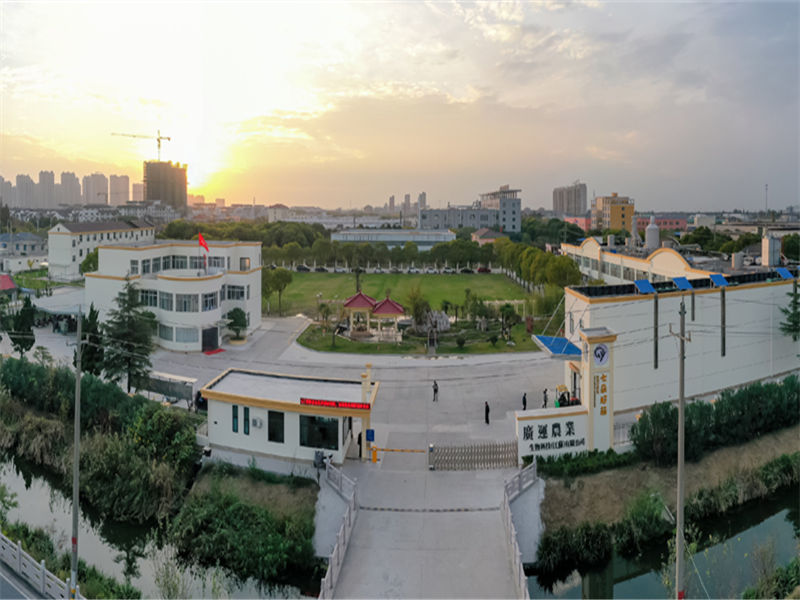 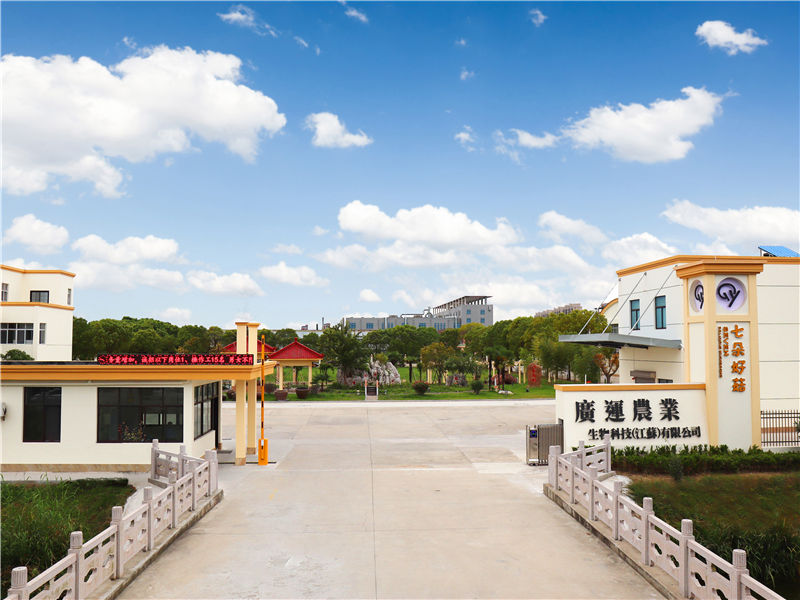 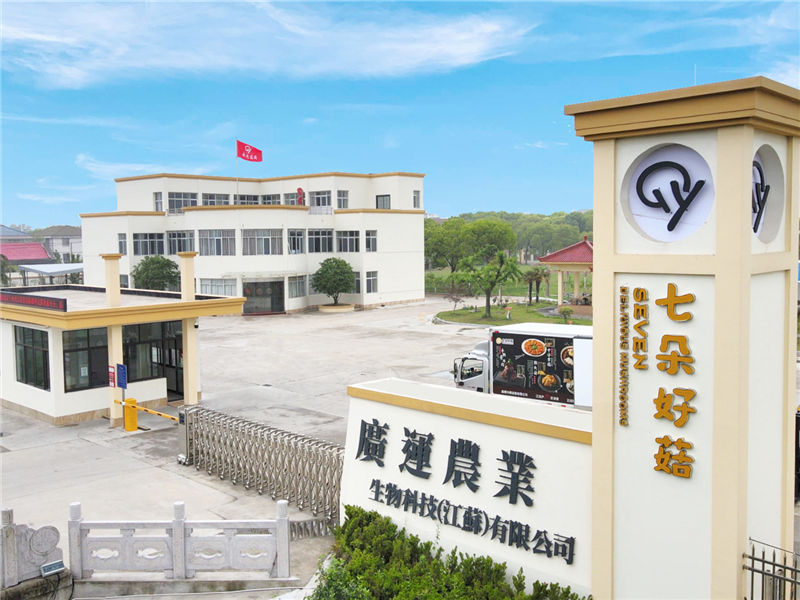 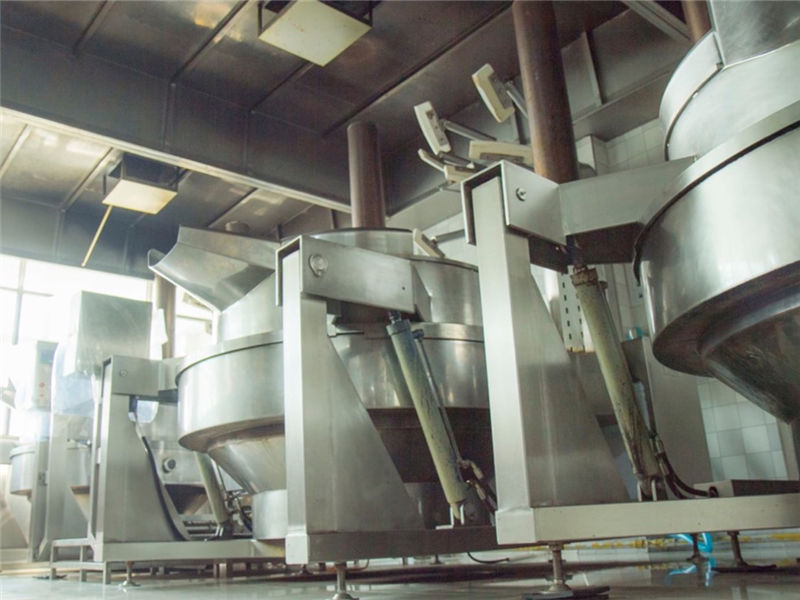 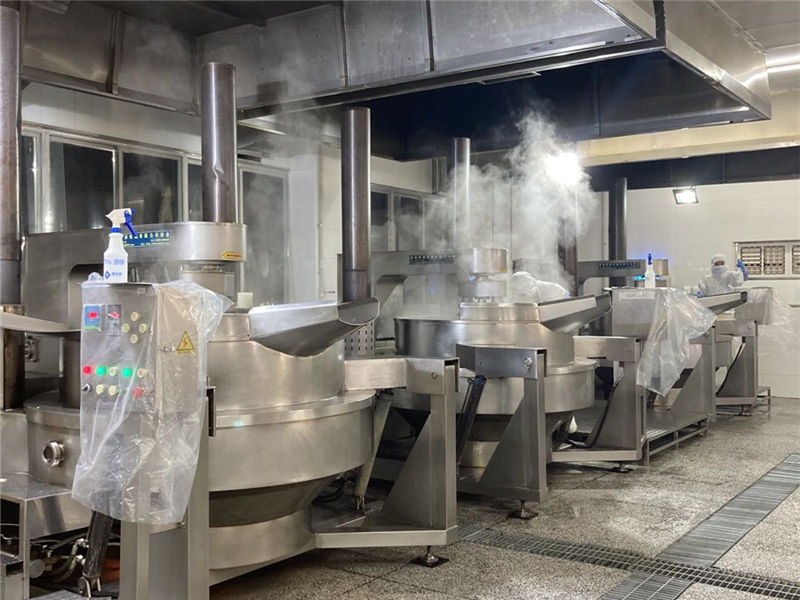 Guangyun was founded in 1925 in Taiwan province originally which has been passed down to the forth generation by now. We are specialized in cultivating, planting, processing and exporting of edible mushrooms. At present, we have introduced many advanced equipments and technology from Taiwan, Japan and mainland. We are becoming a leading enterprise of edible mushrooms in China. We enjoy a good reputation overseas by the brand of "Seven Decilious Mushrooms". Take more mushrooms, Be more healthy.

Email to this supplier